Our Online Banking may prompt you to change your password at sign-on in the coming days. Do not be alarmed, as this is a requirement of our password policy and enhanced security features with our Online Banking system. We appreciate your understanding and continued membership with us! 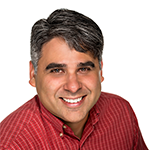 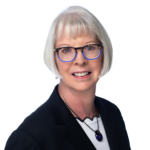 Board Chairman Tommy King has appointed the Nominating Committee for the annual election of directors at the 2023 Annual Meeting, March 28, 2023. Two positions are to be elected.

Credit union members seeking election must submit a nomination request to the Nominating Committee by December 5, 2022. Nomination forms may be obtained from any Chocolate Bayou office.

Need a loan? We can help.